In terms of seasonality, May is considered a relatively successful month for BTC. Given the current risk aversion among investors and the macroeconomic environment, this May may prove to be different.

Those accustomed to Bitcoin’s extreme volatility are scratching their heads and looking forward to a rally similar to that of last year when the flagship cryptocurrency doubled in price from July to November’s all-time high. What happened to Bitcoin’s legendary volatility? The following are a few possible explanations.

BTC Is Still Correlated, But to a Lesser Degree

As concerns grow over how aggressively the Federal Reserve should tighten policy to combat decades-high inflation, richly valued tech stocks have been experiencing historic volatility. Bitcoin, however, hasn’t been battered to the same extent.

The chart below measures systematic risk by looking at how Bitcoin’s returns correlate with the market. As of right now, its value is 0.0362, which indicates that it is moving in sync with the benchmark, but not as drastically.

I wrote in December that institutional investors might dampen the volatility of the crypto market and smooth out the market’s dynamics some time in the future, and it seems we are already witnessing that.

The Average True Range Index, a volatility indicator, shows that Bitcoin volatility has been falling and is currently at its lowest level since December 2020. 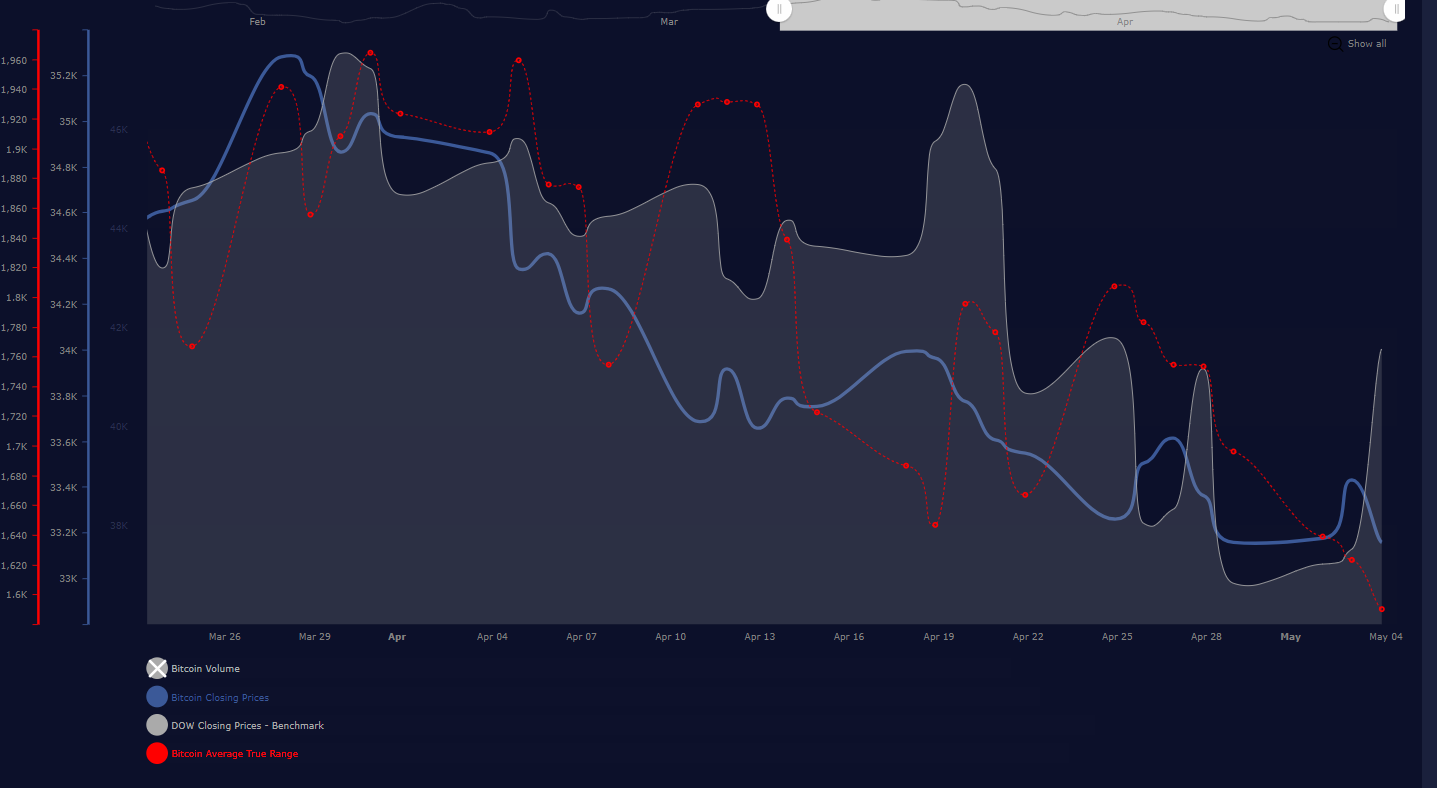 Over the past three months, the privacy coin sector with a combined value of $8.84 billion has posted an overall gain of 20.24% compared to weak or negative performance by other sectors during the same period.

Built on Monero and including xUSD, the world’s first private stablecoin, Haven aims to become an open, private, and decentralized offshore bank, with a mint-and-burn mechanism that allows users to convert between XHV, Haven’s native token, and its ecosystem of synthetic assets and algorithmic stablecoins. 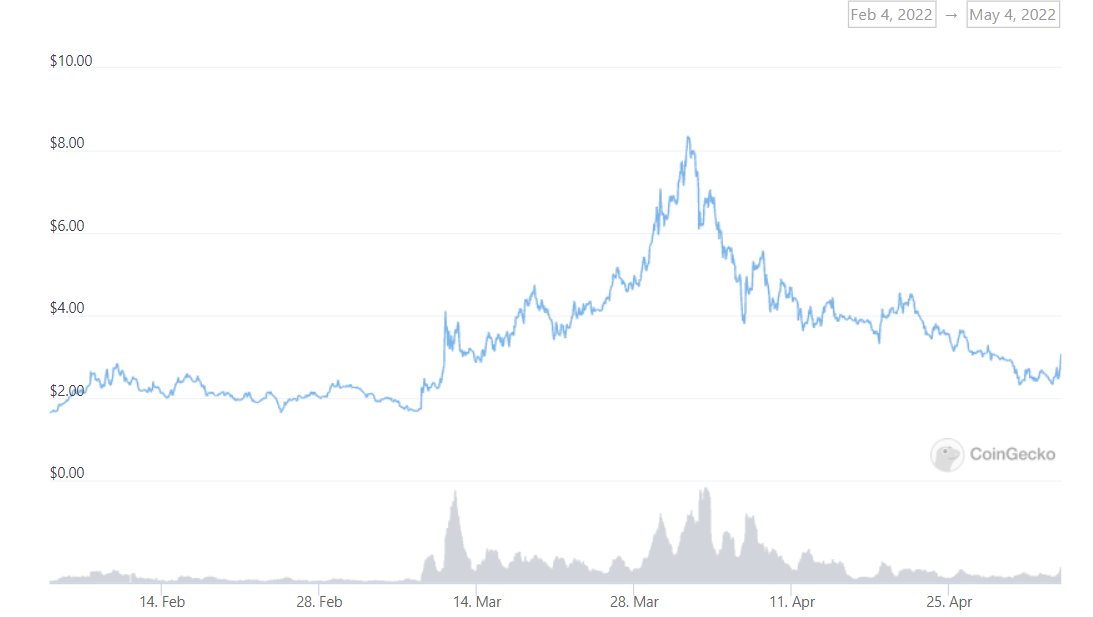 Monero (XMR) is the most popular privacy-centric cryptocurrency based on the CryptoNote protocol, a secure and untraceable system. All of Monero’s transactions remain 100% unlinkable and untraceable thanks to a special kind of cryptography.

Monero is nearing its tail emission on June 8, which is expected to appeal to the mining community and keep the price of XMR high. 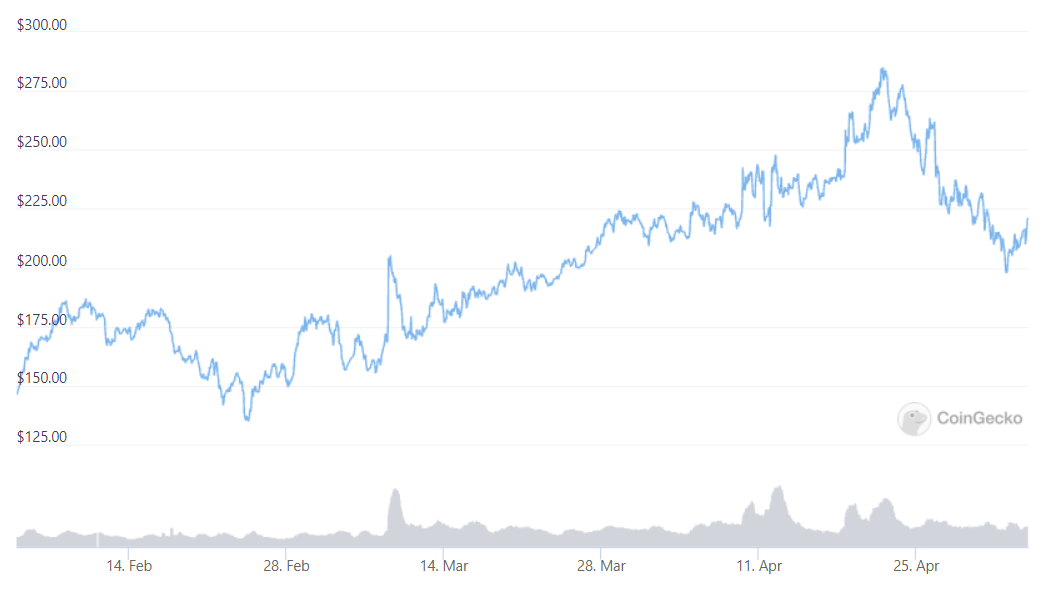 Railgun provides privacy for trading on DEXs and lending due to its fully Eth layer-1 architecture, which does not use layer 2 nodes or cross-chain bridges to compromise security. It is a smart contract system that gives zk-SNARK privacy to any Ethereum transaction or smart contract interaction. 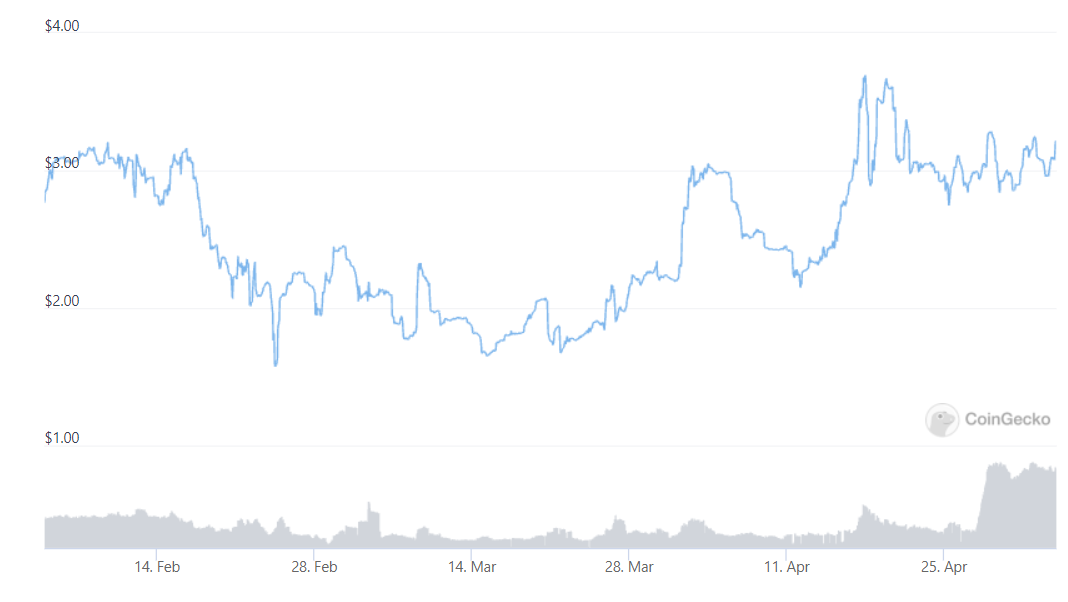 Another privacy-preserving cryptocurrency, Zcash provides anonymous value transfer using zero-knowledge cryptography. The protocol provides the option of shielding transactions to ensure they are completely anonymous, or to make them transparent to show them on the Zcash blockchain.

It has recently been revealed that Edward Snowden played a key role in the creation of Zcash privacy coin. 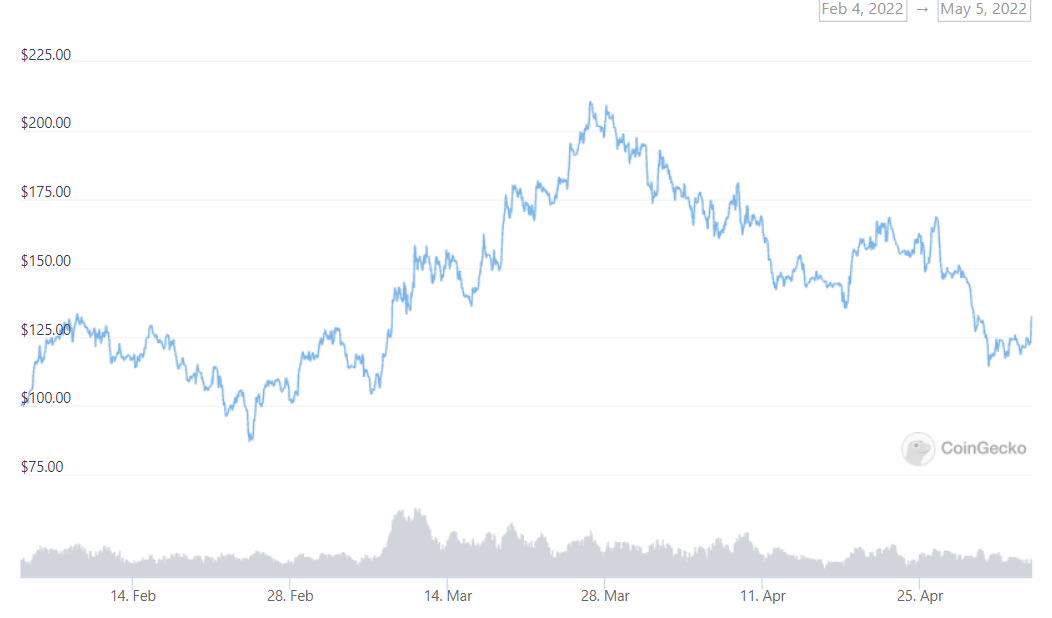