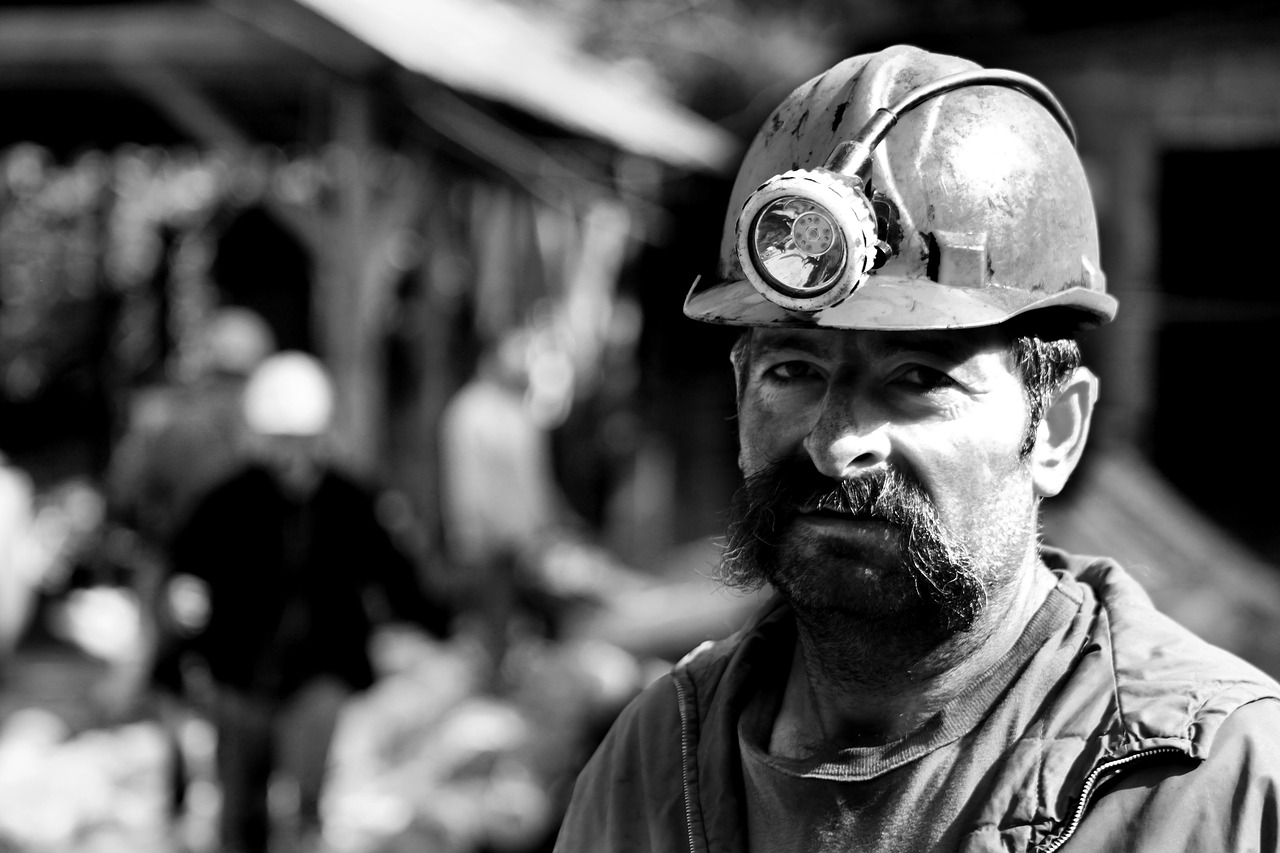 According to statistics compiled for by Diar, miner revenues from rewards and fees have now broken the $5bn mark for 2018.

Though the total amount of bitcoin handed out to miners this calendar year so far is only around 3% of the total supply in circulation, the revenues generated from it have already exceeded those from 2017 by over 70%, the site’s new bitcoin analytics platform reports. The value of the bitcoin alone will break $5bn in a “few weeks”, Diar’s researchers say – but when fees for processing transactions are added into the equation, the mining community has already surpassed that significant revenue point.

Month-on-month take during 2018 strongly reflect movements in the price of BTC, with January seeing Miners reap aggregated rewards in excess of $1bn as the coin’s price remained above the $10,000 mark – with volumes similarly inflated, leading to better fees. However, as the price, volume and volatility of the market has tailed-off across the year, so has the cash flowing into their coffers, with October seeing the lowest revenues of the year, with miners generating a little over $350m collectively. That’s one of three months to sink below the $400m-mark, with September and June being the others.

The stats also make note of how certain mining pools have been able to been able to reap slightly better rewards through increased efficiency in terms of reward per transaction. It also notes that those benefitting from wholesale energy prices have by far the best chance of remaining profitable, with retail electricity costs taking small scale miners well into the red by September of this year, as the price of BTC has failed to rise in line with them. By Diar’s reckoning, wholesale power customers are still operating at a cost-to-reward margin of 59%, though that could easily be eaten up by other costs – like equipment and staff, etc. – depending on the business model of the individual pools.

It all adds outline to a picture that has been forming throughout 2018, of a mining landscape – at least in the Bitcoin space – where individual mining is no longer viable, and the hashing needed to keep the network running is increasingly being left to larger concerns. This has been somewhat reflected in the falling revenues graphics card manufacturers have seen from budding miners during the year, revenues that are unlikely to recover while the market remains relatively depressed as it has through much of this year.

Could America and the UK be relaxing their cryptocurrency taxation laws?