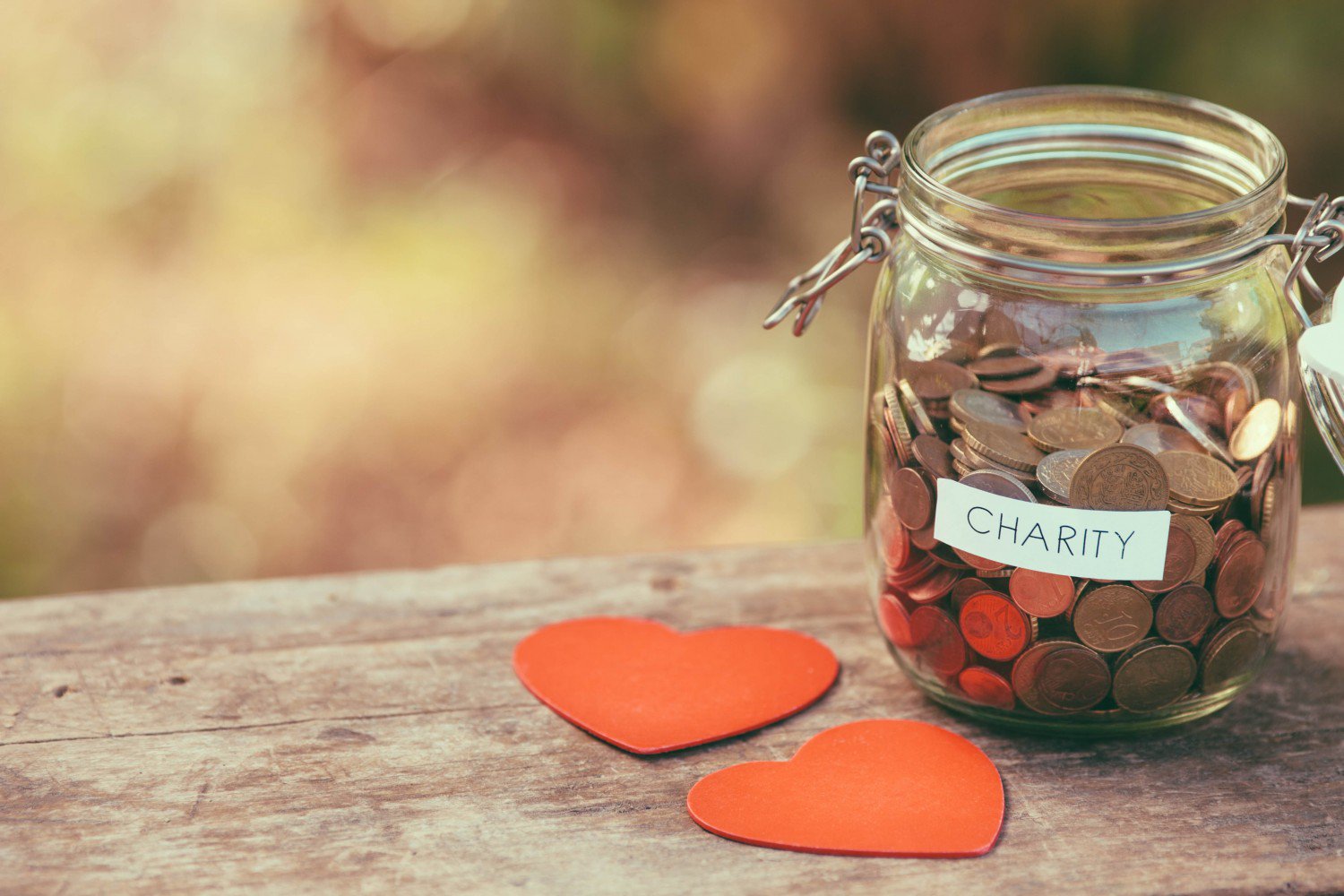 A goodwill ambassador for the United Nations Industrial Development Organization (UNIDO) has been named as the head of crypto exchange Binance’s new charity foundation.

Announced today, the move puts Helen Hai – whose work is primarily focused on development in Africa – at the top of the Binance Charity Foundation, the philanthropic arm of one of the world’s largest exchanges by trade volume.

“Helen is a true believer in the Foundation’s mandate: Blockchain for social good. Blockchain can make charity transparent, hence using technology and innovation to support the UN’s Sustainable Development Goals,” the exchange said in a statement.

Hai is said to have led a charity effort on behalf of the foundation last month, which saw the collection of donations for East Africa’s jobs development programs.

The charity group is the latest affiliated organization that Binance has launched in recent weeks. Indeed, the foundation’s creation suggests that the company is putting its reported profits to work – according to Business Insider, Binance expects to bring in as much as $1 billion in profit over the course of 2018.

Binance is also looking to invest in the next wave of cryptocurrency and blockchain startups. It announced a $1 billion “Social Impact Fund” in early June, as CoinDesk previously reported.

“We believe it’s a disruptive social experiment. Binance Labs hopes to work with more aspirational projects to explore blockchain applications and together move forward the growth of the industry,” Ella Zhang, who leads the exchange’s incubator program, said at the time.