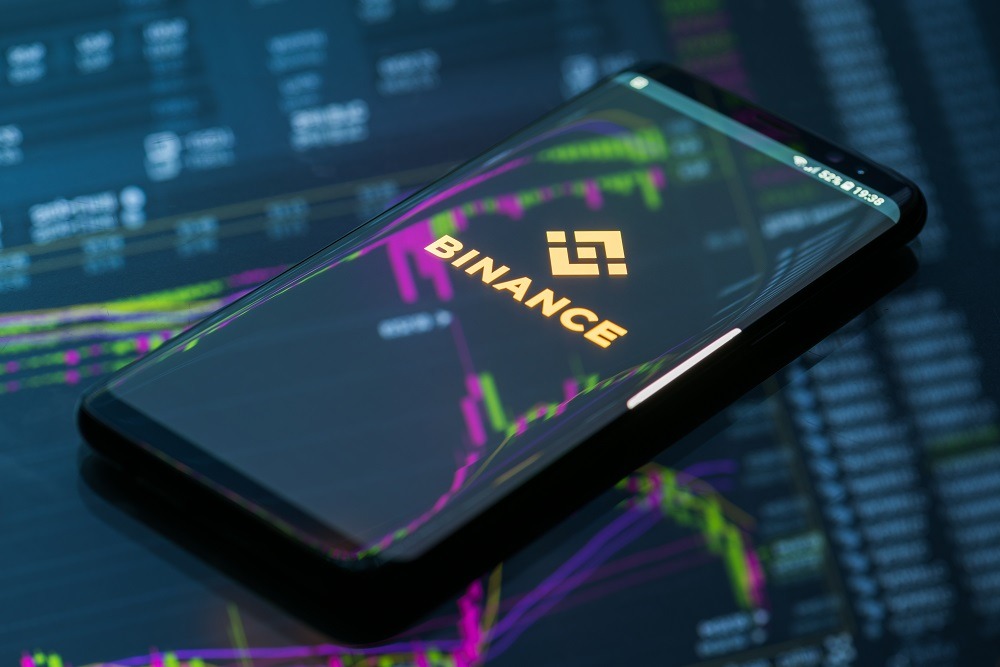 BUIDLing the way to a better blockchain future…

Binance has released the first assortment of blockchain initiatives backed by its incubation program.

As reported by Forbes, the major crypto exchange created a 10-week Incubation Program through its research subsidiary Binance Labs.

“Through the program, we support entrepreneurs who are solving critical problems for the blockchain industry. In particular, we help participants focus on “BUIDLing” products from an early stage. The term BUIDL is a glossary term from the Binance Academy, originally derived from HODL, a term referring to keeping your heads down and focusing on building your product,” Ella Zhang, Head of Binance Labs told Forbes.

Of the 500 that applied for the program’s support, eight projects were selected to receive a $500,000 seed fund, as well as mentoring services and access to various resources. Through the program, developers will be given direct feedback, which will be connected to the needs of their users.

According to Forbes, seven of the chosen projects have already started shipping their products, with three securing customers. They’ll also all get to pitch to potential investors at the Binance Conference in Singapore this January.