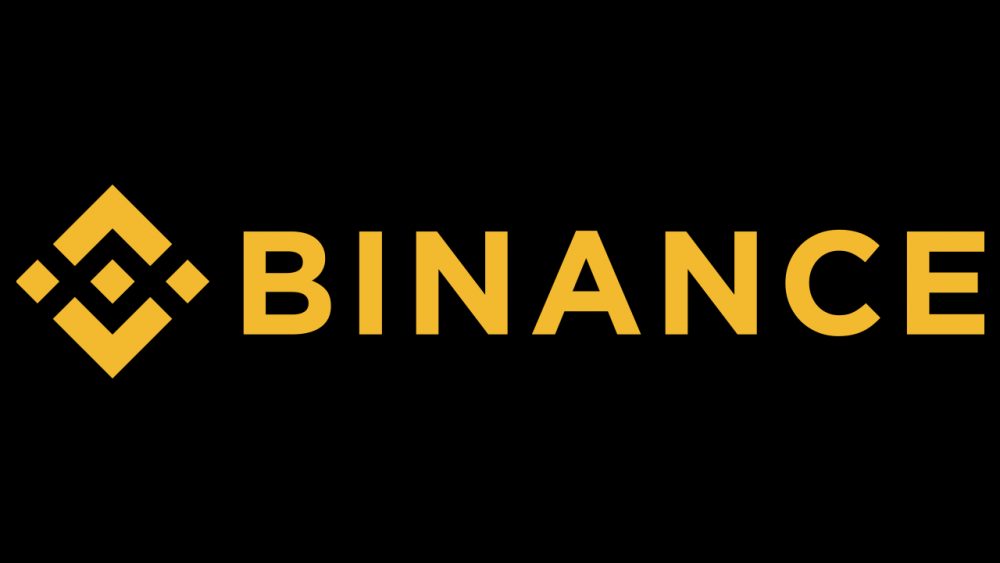 The price of Binance Coin leaps, as Binance confirms its new blockchain plan…

2019 promises to be a very busy year for one of the leading cryptocurrency exchanges, Binance. The firm has weathered the difficulties in the market through the past months, and has an ambitious plan for the coming year.

The CEO of the film, Chanpeng Zhao – commonly known as CZ – has confirmed in a new interview at Forbes Asia that the firm is on the verge of launching its own decentralised exchange blockchain, that’s going to go by the name of Binancechain.

We are launching Binancechain very soon, in a couple months or so, and you will be able to issue tokens on that….I think there will be millions of coins and thousands of blockchains.” @cz_binance at @ForbesAsia #ForbesBlockchain @ForbesCrypto pic.twitter.com/az5H62Pgdm

The new chain will allow people to issue their tokens via the  service, with CZ saying that “I think there will be millions of coins and thousands of blockchains” in a new interview.

Binancechain is set to provide an alternative to the Ethereum blockchain that underpins many ICOs, and Binance is positioning its new service as faster and easier to use.

This has been a project long rumoured from Binance, but nonetheless, the confirmation that it was real and imminent had a swift market impact. Its own cryptocurrency, Binance Coin (BNB), was an immediate beneficiary of the news. Over the 24 hours since the announcement, the price of BNB went up by 11%, against most other coins at best staying still, at worst losing a little value.

An exact launch date for the Binancechain hasn’t yet been formally announced, but for the firm to be openly talking about it suggests that the project is pretty close to fruition. We’ll keep you posted as we hear more…