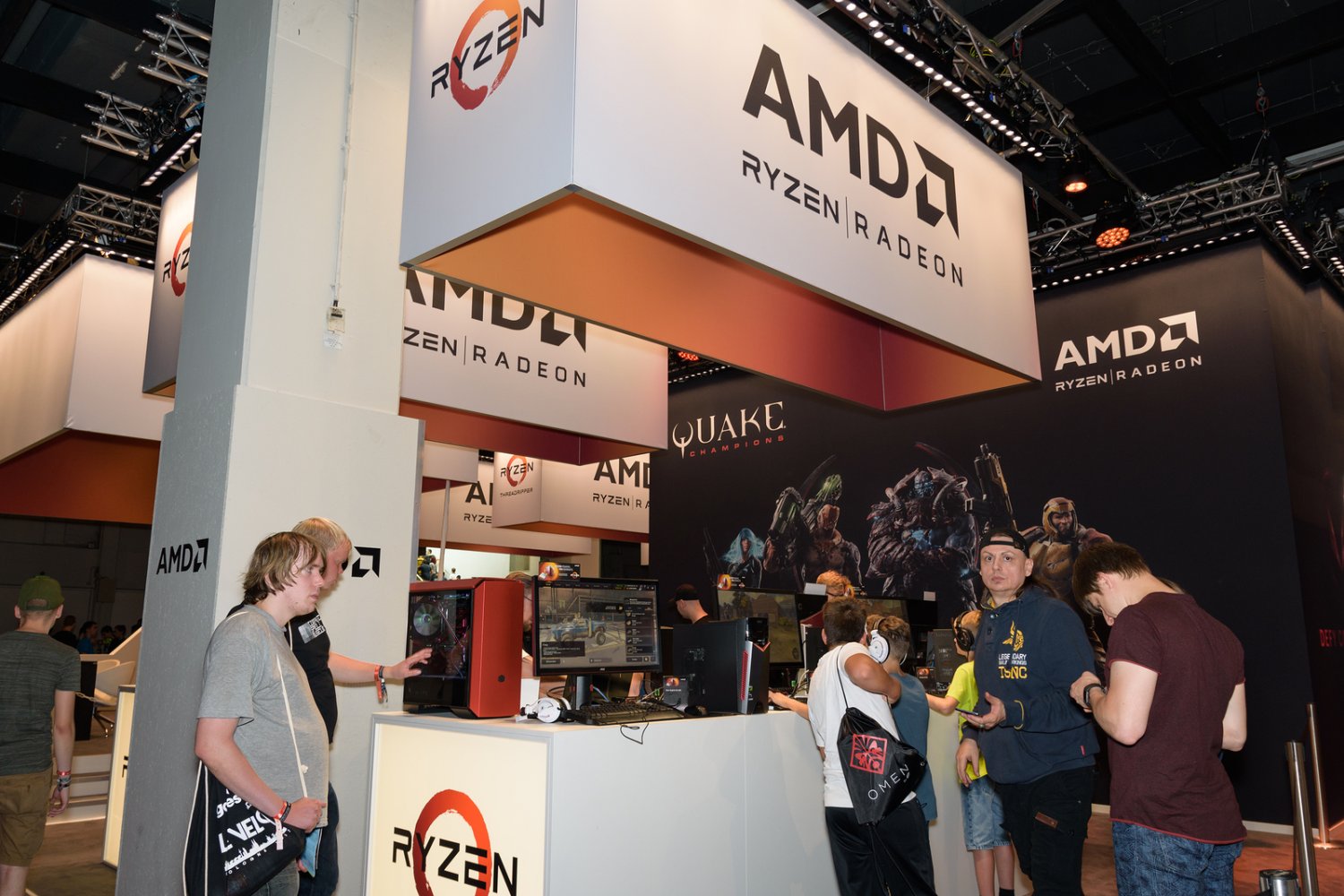 AMD hasn’t given up on crypto mining…

With the market slump of 2018, the crypto mining industry has suffered a significant decline. Though some ASICs manufacturers reported considerable revenue during the period, the fact is that mining business with GPUs has been hit hard. Not least set against growing environmental concerns about cryptocurrency mining, and the amount of electricity it consumes.

But back to GPU manufacturers. The leading manufacturer of graphic cards, AMD, reported a while ago that its sale of mining-related period by the end of 2017 were “negligible”.

As per a recent report, the company shifted emphasis to other segments of its business going forward. “Blockchain-related GPU sales in the third quarter were negligible. In the third quarter of 2017, blockchain-related GPU sales were approximately high single digit percentage of total AMD revenue. The quarter-over-quarter decline was due to significantly lower graphics revenue driven by high channel inventory, partially offset by higher Ryzen processor revenue”.

However, the core team at AMD hasn’t given this one up. They believe that blockchain technology market has a huge potential to exploit a significant niche opportunity. Recently, the business introduced a series of products on its website, specifically designed for mining.

According to the post, AMD has partnered with Biostar, Sapphire, ASUS, Rajintek, ASROCK and TUL to offer eight different pieces of rigs. The goal is to offer rigs specifically oriented to hash rate optimization for blockchain mining operations.

AMD it seems remains serious about blockchain. In an introductory video, AMD explains all the potential applications for Distributed Ledger Technologies and offers an option to the users to educate themselves on the subject. The website explains that “blockchain is a paradigm shift that fundamentally revolutionizes the way consumers and businesses transmit, process and secure data. It is as much a transformation as the inception of the internet, the change from snail mail to email. It will redefine how we manage supply chains, maintain business transactions and exchange financial assets for decades to come …”.

The environmental concerns continue, though.