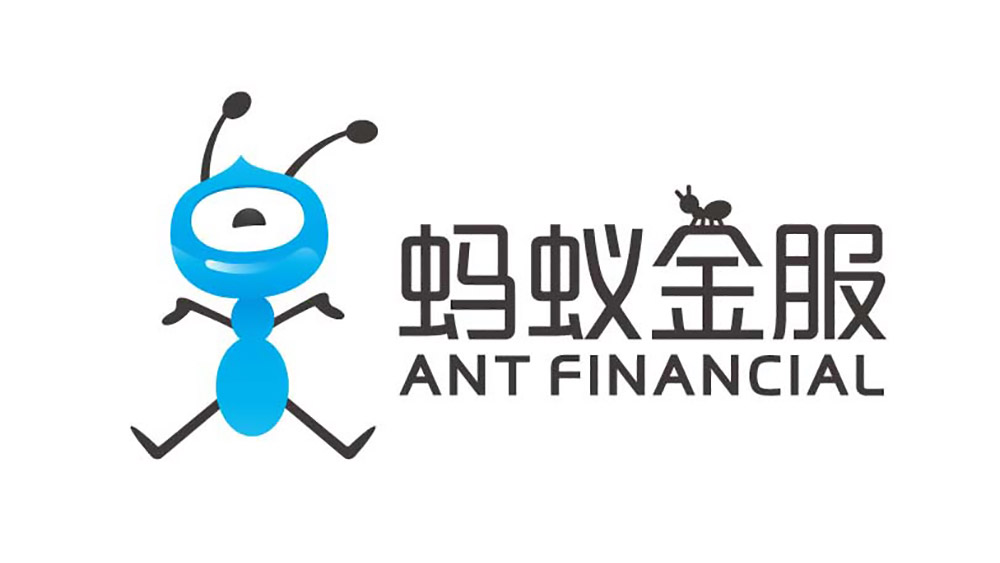 Ant Financial, formerly Alipay – an offshoot of Chinese retail giant Alibaba and the highest valued FinTech company in the world – is looking towards the launch of a blockchain-based cross-border remittance service.

The first iteration of its new system will allow payments between Hong Kong and the Philippines, thanks to partnering with AlipayHK and GCash, with Standard Chartered operating as the settlement bank – and all three operating using a shared ledger, enabling verification and execution to occur almost instantaneously.

Jennifer Tan, CEO of Alipay Payment Services (HK) is reported as saying, “What used to be a long process of physically going to a remittance booth, queuing in line for hours and filling out forms, is now easily and securely done over the mobile phone in just a few seconds.”

Speaking at a launch event for the service, Alibaba Group co-founder, Jack Ma said the aim of the system is to – eventually – make it possible to transfer even very small payments across borders at almost no cost.

“At the time we wanted to [buy] MoneyGram and overhaul it to help people all over the world solve this issue,” he is too quoted as saying, before adding “our deal with MoneyGram did not succeed, so I said, ‘Let’s make one better’ that uses the most advanced technology.”